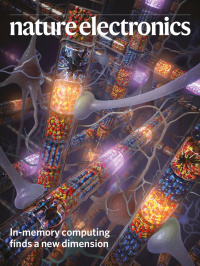 We approach the problem from a very different perspective, inspired by the brain’s high-dimensional circuits and the unique mathematical properties of high-dimensional spaces. It leads us to a novel information processing architecture that combines the strengths of symbolic AI and neural networks, and yet has novel emergent properties of its own. By combining a small set of basic operations on high-dimensional vectors, we obtain hybrid AI system (HAS) that makes it possible to represent and manipulate data in ways familiar to us from symbolic AI, and to learn from the statistics of data in ways familiar to us from artificial neural networks and deep learning. Further, principles of such HAS allow few-shot learning capabilities, and extremely robust operations against failures, defects, variations, and noise, all of which are complementary to ultra-low energy computation on nanoscale fabrics such as phase-change memory devices. Exciting further research awaiting in this direction spans high-level algorithmic exploration all the way to efficient hardware design for emerging computational fabrics. 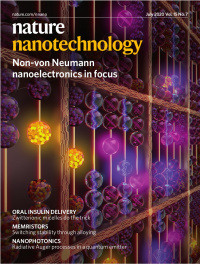