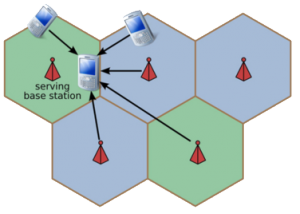 The goal of this project is to study existing algorithms from the literature for single antenna interference cancellation (SAIC) and apply them to the operating regions for the cellular IoT in a Matlab simulation environment. If needed new algorithms have to be designed to meet the challenging interference suppression requirements defined by 3GPP [1]. The most promising algorithmic candidate will be implemented in hardware, either in VHDL or with a HLS approach, and gets integrated into an existing modem structure. Then, the performance can be tested on an FPGA-based testbed using the evalEDGE platform and state-of-the-art signal generators to give the final performance prove.