Revision as of 13:03, 9 August 2019 by Matheusd (talk | contribs) (Created page with "== Introduction == The miniaturization of increasingly complex integrated circuits (ICs) is coupled with a reduction of their noise margin, which makes such circuits more and...")
(diff) ← Older revision | Latest revision (diff) | Newer revision → (diff)
Jump to: navigation, search 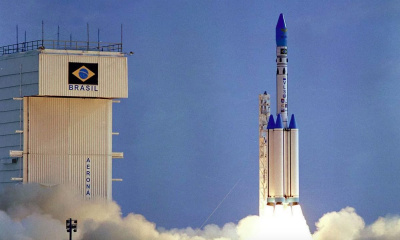 In collaboration with the Federal University of Rio Grande do Norte (UFRN - Brazil) and the Brazilian National Institute for Space Research (INPE), we want to investigate a fault-tolerant low-power OpenPULP cluster.